8 Unknown And Fun Facts About Periods You Can’t Miss

If you’re a female, then you’ve got all the right to learn everything about periods. So here are some fun facts about periods you can’t miss to know.

Why do periods happen? 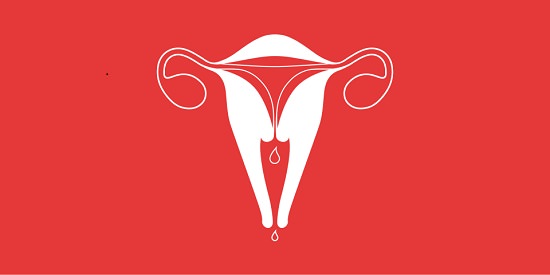 It is because of the change in hormones of the body. It’s a whole process. The ovaries release the female hormones which cause the lining of the uterus to build up. This lining is ready for a fertilized egg to attach to and starts developing. If there’s no fertilized egg, the lining breaks out and it starts to bleed. This process goes on in a cycle. Periods come after every 28-30 days and lasts for 5-7 days, depending upon your body.  It’s a RED BADGE OF COURAGE for all the women. This shark week including all the aches, blood, stale smell, stains… can be terribly strange but let’s face it!

If you want to get rid off the period cramps, doing sex along with extra lubrication during that time would be really helpful. It gives you immense pleasure and you won’t get painful cramps too. During uterine contradictions that are caused by orgasm can release certain chemicals like endorphins and oxytocin that help push down your pain. Just remember that you use protection. Although, it is sometimes possible that if you are doing sex during this time without protection, you can get pregnant because some women can ovulate unpredictably. Be at no risk! 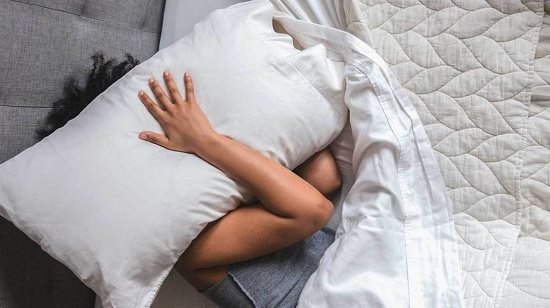 Do you know you just lose a maximum of 3-6 tablespoon of blood during your periods? It might seem like you lose a bucket full of blood. When you lose approx 80ml or more and change your pad in every hour, it’s a sign of heavy periods. In this case, you should surely consult a doctor. You must be wondering about the reasons for the heavy periods. Well, there can be several like – diabetes, weight gain, feelings of depression. Others may include fibroids which are a non-cancerous growth that develops in or around the womb which causes heavy bleeding. Sometimes due to certain medicines used in chemotherapy, may have a side effect on our body which can cause heavy bleeding too.

One of the interesting facts about which you must be unaware of is that sleeping along with a nightlight can help regulate your cycle. Why? Because the light affects the secretion of the sleeping hormone which in turn helps in affecting the female reproductive hormones which control the beginning and end of the menstrual cycle. In a study back in the 90s, it talked about women who have irregular cycles and they slept next to a 100-watt bulb for a few days and it actually helped them to regulate their cycles.

Do you know that winters can make your periods more uncomfortable?  It is because during winters days are shorter and we tend to get less of the vitamin D to boost us up. In simple words, we are less active during winters which can cause more painful cramps and symptoms of PMDD. There is a rollercoaster of our hormones which can make us highly moody and irritated. 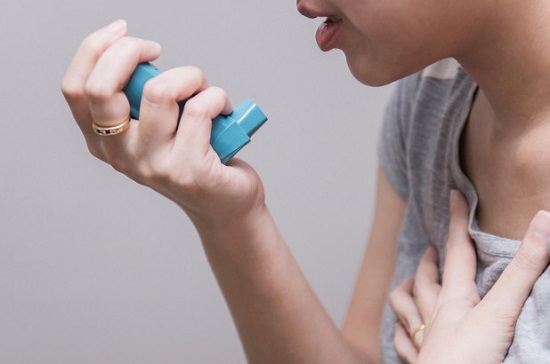 Just before our periods, the levels of female hormones that are estrogen and progesterone tend to decrease. Someone who is suffering from asthma gets into trouble. The hormonal changes in the body before and during the periods can worsen the conditions of asthma or may trigger an asthma attack. Especially estrogen is responsible for triggering allergic diseases and it’s symptoms like asthma.

It’s something surprising to know that during our periods, we get a change in our voice too. According to the researchers, during menstruation, due to the hormonal changes, we get an effect in our vocal cords and we sound to be “less attractive”. The voice gets deeper and rougher while other days its more clear

7. Exercise During Those Days!

Periods are a healthy part of a girl’s life and one should not make it as a barrier while exercising or having fun.

8. No To Cotton Cloth 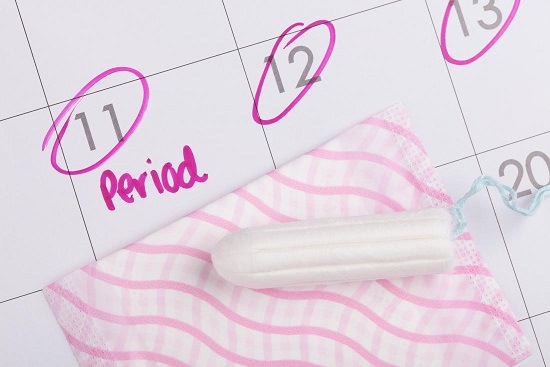 Using tampons, pads or menstrual cup is always safe and hygienic rather than a cotton cloth that was used earlier by the people. Also, now it’s easy to afford such creations. Sanitary pads vending machines are also being installed in several parts of the world to ensure hygiene.

“The story of menstruation” is 10 minute American animated movie produced by Walt Disney Productions. It’s believed to be the first film that used the word “vagina” for the first time. It uses various diagrams to detail a menstrual cycle.

Besides these facts, there is an extensive list of fun facts about periods and the myths associated, that you can find on other websites. Be free and search the web deeply to gain knowledge about your periods as much as you can. After all, it’s your body and that’s how it functions.

How Do I Know If I Have Clogged Arteries | 8 Signs

Is Shaving Your Pubic Hair a Good Idea?...

How To Remove Boat Seats | Ways To...

Can You Put Sea Moss Gel in Coffee?