Wonder why excess dopamine is terrible for your overall growth? Well, find an answer in this article and also know how you can do dopamine detox! 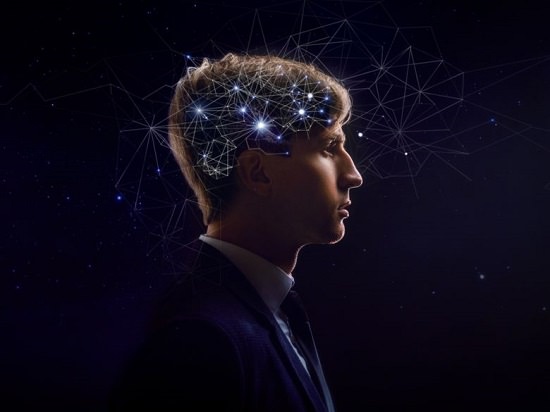 First of all, a simple question before beginning the article, what would you prefer- instant gratification or long term happiness? Most people would say long term happiness, but what if the question is to be rephrased: Would you give up social media or junk food, or stop procrastinating and do what you ought to be doing? Now it may take a while to think about the answer. Since giving up these short-term dopamine bursts requires will-power and is not the easiest thing to do. Our bodies are designed in a way that we seek short-lived happiness (dopamine bursts) instead of thinking of the repercussions of our actions. So, if your answer was to not give up on these things- you may want to stop reading this further. For those who answered that they would do what is right for them instead of procrastinating, welcome to Dopamine Detox and How to do it!

Humans have evolved in a way where we seek short term happiness and not pain. Because in the early ages all we had to do was avoid suffering and find food (or things that made us happy). This thought process hasn’t come across so brilliantly in the modern era where we have ample idle time, no need to find food like earlier days. Now, people have so much idle time, and instead of using it for our benefit, we have started to deceive ourselves. You ask how?

Well, by wasting our time on mindlessly scrolling on social media platforms, binge-watching Netflix, lying on the couch all day long, wasting time with friends you know are mean, to name a few. Doing these things make us happy for the short term, but deep inside, we know that this is not what we should be doing! After all, everyone has an image of their perfect selves in their minds. People know that they have the potential to be higher than what they are today, but the dopamine cycle keeps them occupied.

First, let’s see what dopamine does? 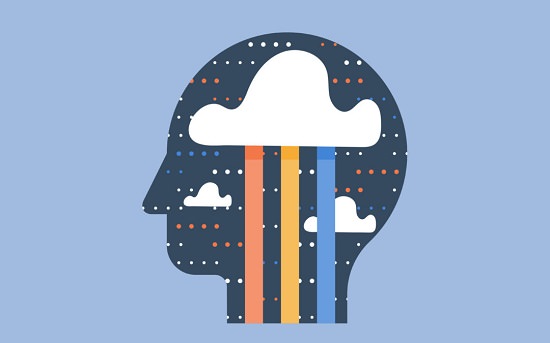 Dopamine is a neurotransmitter, meaning that it will carry signals from one neuron to the other. By exchanging these neurotransmitters, our brain cells work together to process information, feelings, and coordination between different parts of the body. The “mesolimbic reward pathway,” which sits in the center of our brain, also solely relies on these neurotransmitters, particularly the “dopamine.” This pathway is a result of thousands of years of evolution and controls our response to rewards like food, drugs, sex, love, etc. From this pathway, dopamine travels to other parts of the brain to shape our emotions, behavior, memory, and reactions about the “rewards.”

It’s necessarily a fact that dopamine itself doesn’t trigger feelings of pleasure in our brain. Still, it’s called “feel-good” chemical. But it’s more about the sense of motivation and doing better than yesterday. Dopamine acts as a “neuron-switch,” which fine-tunes how different brain areas handle the upcoming information or “rewards.” This chemical directs our attention, attracts us to exclusive rewards, moves us to do something.

What Happens When There is too Much Dopamine in the System?

When you keep on reaching for the candy (rewards) daily, which makes you happy, you will later find that you are not that happy with it. It’s just like cocaine or any other drugs, earlier they used to give good highs, but when someone is addicted, they have to take more of it to feel the same as before.

This happens with everything, eating junk, doing drugs, leading an inactive lifestyle, watching too much explicit material, etc. The dopamine receptors are filled with too much dopamine, and the brain has to decrease its level now. Also, the chemical receptors desensitize.  In short, you will not feel the same when you start doing it every day. Also, your day to day habits takes a toll. Now you wouldn’t feel that much “alive” as earlier. It would seem a typical day, even if you are having a great time since brains can’t figure out between two different sources of dopamine.

How can you break this Cycle – Do Dopamine Detox! 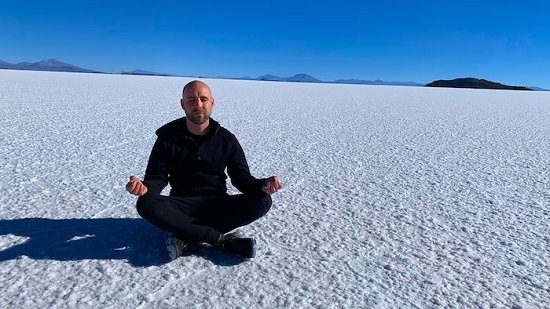 No one can live without dopamine. Don’t misinterpret us. We are advocating for detox and not for complete removal.

Following are the steps to perform Dopamine Detox:

1. Become Mindful of the current situation

Being aware or conscious of your actions is one of the most significant steps towards tackling a problem. For example, if you are scrolling through the social feeds, your mind should be conscious of the actions. It should be mindful of the task being performed by you – What you should be doing and instead what you are doing.

Let’s consider a situation: You are stuck in traffic for long with your family, and as the traffic starts clearing, someone cuts your lane and bumps your car. Now in this situation, you could lose your temper, create a big scene in front of your family- a big mood off for your family trip. But you could be mindful of this situation thinking, “Since this has already happened, there’s no need to elevate this matter further; let’s talk with the other driver and solve the matter.” Be mindful. Sometimes we unlock our phones for something useful but one notification, and we are out of that thought. So, it’s essential to be aware always of the work in hand. Always ask yourself, “Should I be doing this?” OR “What/Why am I doing this?”

2. Go on a Dopamine Deprivation 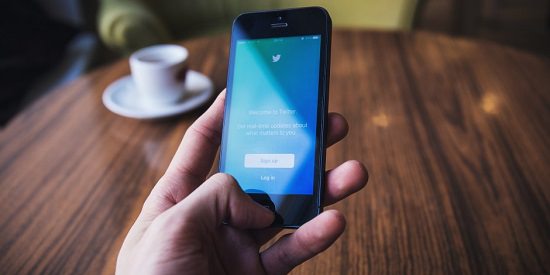 First, figure out what you want to take out of your life. It could be anything like spending less time on mobile phones, taking less processed food, eating less sugar, drinking less alcohol, etc. Now, slowly day by day start reducing the dosage of dopamine. Let’s say if you spent 2 hours on your phone, make it one and a half or quarter. If you were eating two donuts daily, start eating 1 or 1 and a half. Similarly, for other rewards, follow the same process and also be mindful of your decision. You can reduce your habits and when you do them, for example, eating a donut after so long will feel better than ever.

3. Seek Support from Friends or Family

Invite your friends or family along with you on this dopamine detox journey. You will feel more compelled to do this. Tell them why you want to do this and also include them in your plan. Doing things alone takes more will power than doing it with like-minded people.

5. Replace it with other fulfilling habits 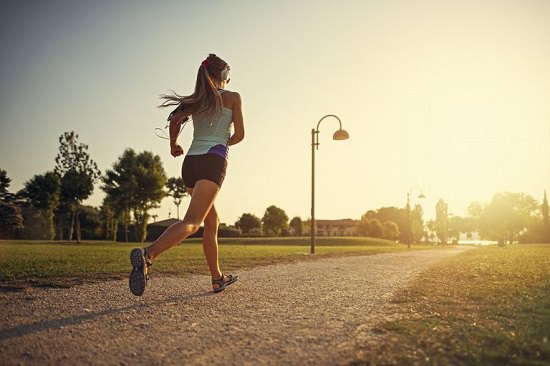 The last and most crucial point is replacing the left-out void with a pattern that you love. It could be singing, dancing, writing, scribbling or drawing, or any other not so mainstream habits. If you think that you don’t have any hobbies, then create one! Or you may even replace it with a jog or a walk. And yes, sleeping doesn’t count as a hobby here! Researchers have found that forcefully taking out a bad habit will be more complicated than replacing it with a good one! So let’s replace your bad habits like procrastination with actually doing the work by replacing it with your favorite habits.

We at helth.co know that this is probably one of the most challenging tasks to do, but it ought to be done. We challenge you to “Seek Discomfort” by going on a dopamine diet.

Please reach out to us if you have any queries or if you loved this article. We would love to hear from you. Happy Detoxing!

Tips to Keep you Healthy this Holiday Season

Yoga for Tennis Elbow: The Best Exercises to...

Can I Eat the Seeds of the Grapes?

Wide Feet: What You Need To Know

Chlorophyll for Scalp: 5 Benefits of This Supplement